Let Go of Expectations in the Writing Process 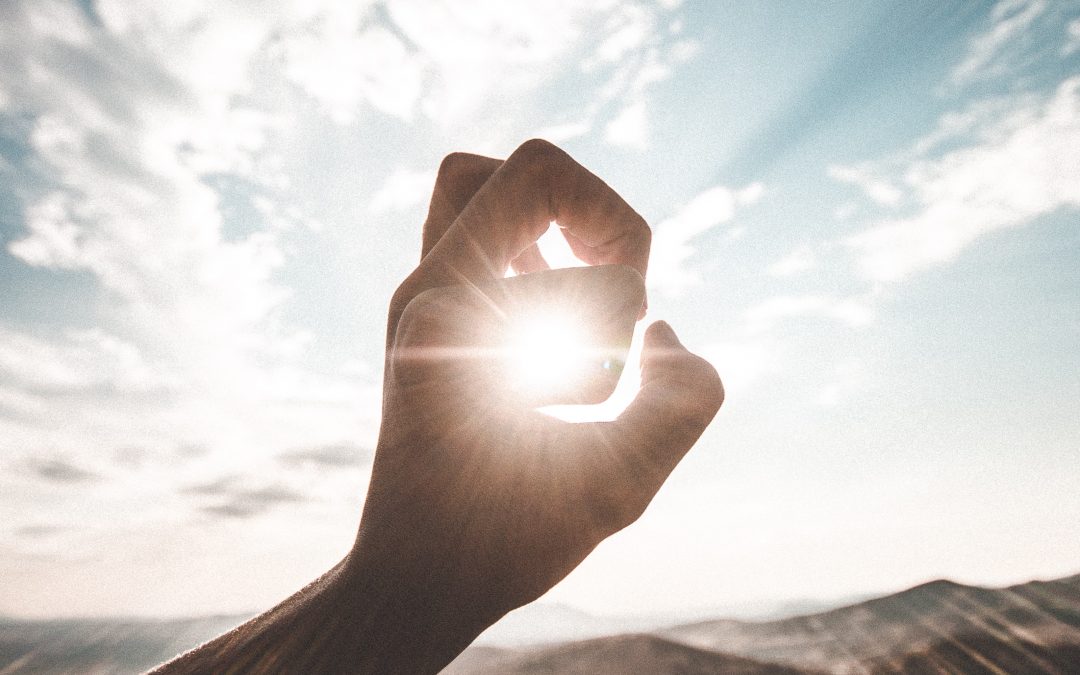 During my first writing retreat, I worked with a new author who had signed up to be in a collaborative anthology book series that I created, edited, and published (for more information about writing in my latest anthology series, go to Awaken Your Creative Genius).

During our first writing coaching session, she asked me to give her an outline. I refused. I explained that I rarely suggest using structure at the start of writing. Too often, it limits the imagination.

I suggested she write in stream of consciousness. Don’t stop; just write until she couldn’t think of anything more to say. Tell stories, tell jokes, swear, misspell, whatever. Just write. She agreed to try it.

She sat at her computer typing, and I sighed with relief that she was willing to try writing different than she had been taught. A few hours later, she handed me her writing—it was half a page, and most of it was swearing at me! The last line read, “I can’t believe Micah is having me write like this. I can’t write without an outline, and I have to go think….”

I suggested she start over. In frustration, she demanded I give her an outline because “that is the only way I write effectively.” Again, I refused, my reason being that it would exercise her Creative Intelligence, the topic she was writing about; you can’t write about something if you are not willing to explore all of what it means.

She had quite a bit written by the end of the second day, all scattered. Knowing that underlying her struggle was fear, I asked her what she was afraid of by being spontaneous in her writing. She replied that she didn’t really know what Creative Intelligence was, so she felt someone would see through her writing to discover her lack of knowledge. I responded that was precisely my point. Until she explored what it meant to her, she would never touch the reader with her writing.

I also found that she had an incredible story of moving to this country from a life-threatening situation in her native land. She related her story to me, and I remarked how interesting it was that she had faced so much difficulty and overcome so much fear and physical peril. Yet, she was afraid to expand her creativity in writing her story. At that point, she had a shift.

The following draft was full of emotion, intricate detail, and expressiveness. She realized that her decision to leave her family and friends and move to safety required a form of Creative Intelligence. Writing her chapter was simply tracing her process. As she developed the story, she began to use more rhythm, broader concepts, and specific points (what I call critical beliefs). In the end, she wrote a compelling, captivating, and sensitive story of her journey to understand what creating a new life through using your natural intelligence means.

I asked her in our last session if what she wrote was what she expected. She laughed. She said it wasn’t, and she was happy with how the process had happened due to stream-of-consciousness writing. She is excited about writing more, exploring new topics, and writing without a preconceived idea of the result.

Exercise two: Write in your journal about what brought you to write. I don’t care if it was a long-term dream, a recent suggestion by a spouse, or if you didn’t have anything else to do with your time. What matters is the truth. Write it down without thinking about an outcome.