Good Writing Is Deeply Felt – Inspire With Your Storytelling 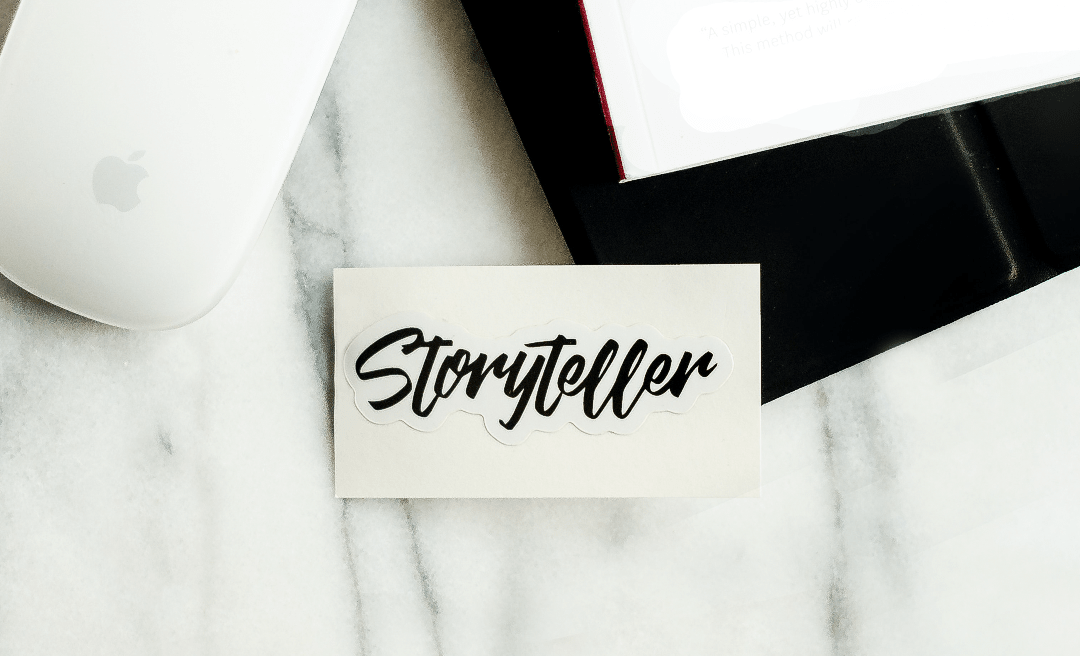 While finding time to write came to be like having unplanned sex, the act of writing is more like making love. You cannot fake it. You must feel it.

When I was writing the chapter “A Tale of Abundance” from the anthology book A Guide to Getting It: Achieving Abundance, I spent days working to develop my model of what I call the 7 C’s of Change. I tried writing an explanation, and while the writing was useful, it was not inspiring.

Then I heard an author at the local community college. Instead of reading from her book, she sat in front of the audience and told a beautiful story of a family in the Sahara desert and what it went through to find the lessons she was trying to convey by telling the parable. The audience, including me, was mesmerized. When she concluded, she simply said, “You will find this and other tales of life in my book of short stories.”

Inspired, I went home, grabbed a paper and a pencil, and sat in my backyard. I wrote the story of my near-fatal car accident and how it had changed my life. I wove each of the C’s into the account, unobtrusive but vital threads to keep the reader’s interest. In 45 minutes, I had written the 2500-word chapter. I changed a few sentences and added a bit to the end a few days later, but the essential story was in place in that short time. The chapter has become a huge transformational piece, and I have received countless responses from people about its life-changing effect.

I had a breakthrough in understanding that day. I realized that instead of trying to explain a concept, I could move into flow with much more ease when I told a story.

Then I started to notice something else. When I edited other people’s writing, what I call “rivers of red ink” from corrections would diminish to almost nothing when the writer told a story. When I talked with my authors, they would all say that when they felt most “in the flow” – without worry about how things would sound, if the spelling were correct, if the words were in the proper order – was when they were telling a story. Paradoxically, the less they thought about what they were writing, the more effectively they could convey their thoughts!

Everyone loves a good story – and those who can tell that story will reveal their love for words, for descriptions, for filling the senses, for making the pieces come alive.

“Writing is about power – the power to capture your reader’s attention, to occupy his mind and heart, to make him think thoughts and experience feelings he would never have on his own. The power to enlarge the reader’s world, to make him look at things he would ordinarily not notice – and might even turn away from. The power to make him – however briefly – entertain a point of view different from his own, to consider a subject that would never have occurred to him otherwise, to live for a while in a world of your making.”